Uckfield to Lewes railway line reinstatement campaigners have been given new hope.

A bid for a share of the Department for Transport’s £500 million Restoring Your Railway Fund has been made.  The application has come from Maria Caulfield, the MP for Lewes.  She submitted an initial application for the inclusion of the Sussex and Kent phases of BML2 [Brighton Main Line 2] in the government’s fund.

She said on social media: “Our team have been working feverishly behind the scenes regarding this.”

The government has asked MPs, local councils and community groups across England and Wales to propose how they could use funding to reinstate axed local services and restore stations.  The funding will be split in three ways to offer support to projects at different phases of development:

This will provide support to proposals to reinstate axed local services. These should be sponsored by MPs working with local authorities and community groups.

As well as looking for new ideas, the £500 million fund will be used to help accelerate the development of closed lines and stations which are already in the process of being considered for restoration.

Proposals for new and restored stations

A new round of the New Stations Fund will support both the development of new stations and the restoration of old station sites.  Ms Caulfield said the government was due to make a decision in the summer.  “Hopefully we should know fairly soon if the Lewes to Uckfield Line could be reopened.  “I think most people want to see it opening,” she said.

BML2 aims to not only restore the line to Lewes but is much more ambitious.

“Its principal aim is to substantially improve and enlarge the South East’s rail network by introducing new main lines whereby more services into London may operate.

“These new services would also usefully connect counties on both sides of the Thames by passing through the rapidly expanding eastern side of the capital.

“So, despite what its name suggests, it is also a great deal more than just relieving pressure on the country’s busiest and most congested rail route – the London-Brighton Line. “Additionally, BML2 would not only be of great benefit to hard-pressed commuters, but would also restore valuable strategic rail links across Sussex, Surrey and Kent.

The railway line between Uckfield and Lewes was closed almost 51 years ago.

This article was taken from the Uckfield News. 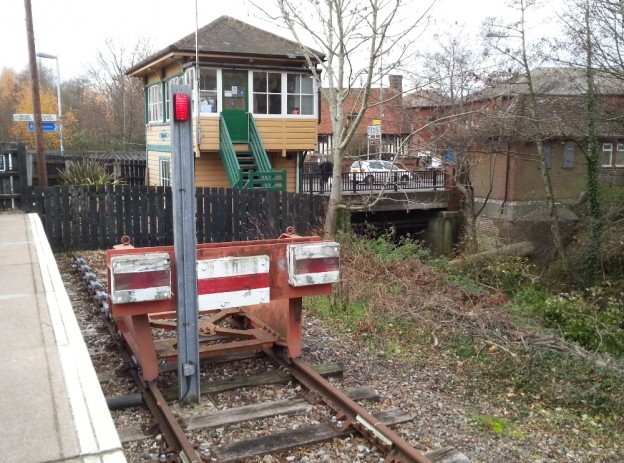 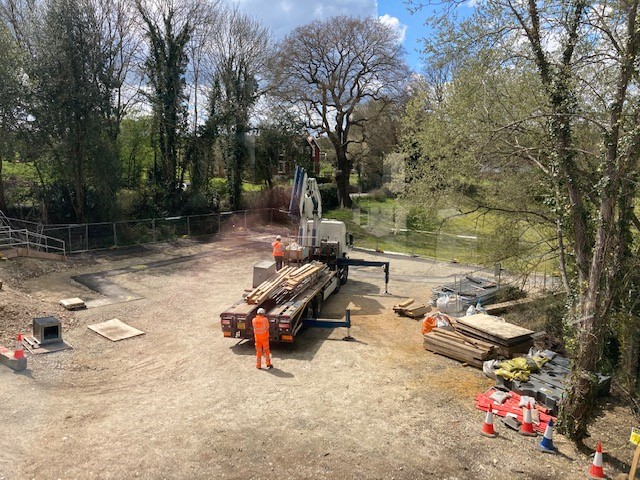 Taken at Eridge station today:- what looks like the first stage of preparations for the installation of the lift....
Read article 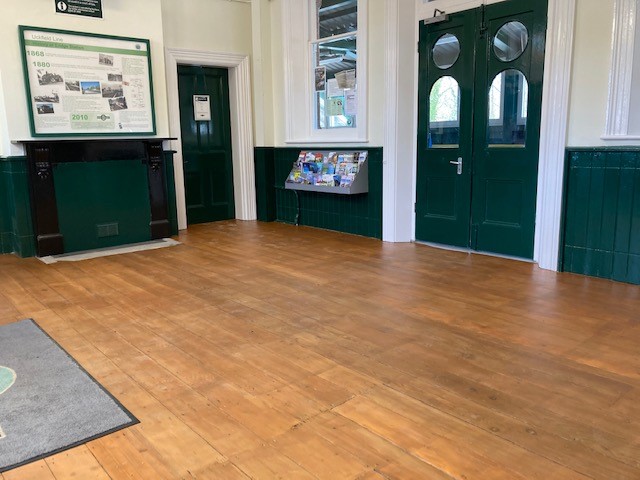 On arrival at Eridge station this morning visitors were greeted by a beautifully restored floor in the ticket hall.    ...
Read article

Taken at Eridge station today:- what looks like the first stage of preparations for the installation...